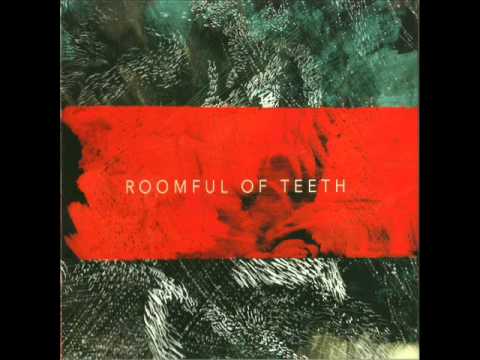 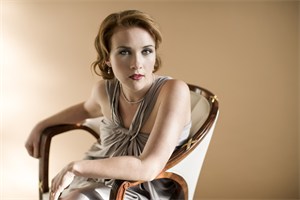 Contemporary music is my favorite genre to perform.

I recall the time I first had that feeling and even felt some pride in the epiphany. Being unique or different suddenly seemed empowering. I loved that audiences never knew what to expect, literally couldn’t arrive comparing it to past performances or whatever performance practice or the various ‘great singers’ who did it better. I relished the element of surprise and thereby, freedom. I would start to say it in interviews—more than anything else, I love singing contemporary music etc. That relationship would later change somewhat and with time, I’d discover the hardships that sometimes come along with singing too many premieres in one season, for instance, or learning music that wasn’t always as ‘vocal’ as I’d like. Maybe this is why I think there are very few composers who understand and write well for the voice. But back then, I had started my graduate degree at Juilliard and it had a certain glow. Whether it was the composer colleagues I’d met, many of whom asked me to learn their music, often with about a week’s notice in advance, or Joel Sachs who introduced me to surprising composers like Beeson, Schnittke, Dallapiccola or Erikson, I suddenly was busy with many notes to learn! I also had the life-changing privilege of meeting Steve Blier and beginning what would be weekly sessions with him over my two years there. That time together also gave birth to an incredible friendship, one that has kept me afloat over the years. Steve has been an anchor emotionally, musically and spiritually and our sushi dates have gone on for ten years now. But around the time we met, he had a cancellation on one of the NYFOS programs and I got to step in! Talk about an introduction to NYFOS. Not only did I get to sing alongside Carolyn Betty, Bill Sharp, Michael and Steve (!), but I met Ned Rorem after the performance, met Jamie Bernstein, discovered Paul Bowles’ music and lived the unique, intimate journey of what it’s like to work with NYFOS—my life changed and quickly so. Following that, through NYFOS, I would also meet Bill Bolcom, John Corigliano, Mark Adamo, John Musto, Harold Meltzer, Paul Moravec, and Mohammed Fairouz among others. As fate would have it, my epiphany was immediately rewarded. And with Steve, I experienced so many amazing musical epiphanies, life-changing ones, many of which involved new music.

Long story short, or long story long, this week I thought it would be nice to celebrate that love and bring to the fore a few composers with truly unique and ‘vocal’ voices that HAVEN’T yet been featured on NYFOS programs. That also helps me simplify my list since NYFOS has done so many contemporary works and premieres! 🙂 So let me start with Caroline Shaw. I can have the fan girl moment and say we went to Rice together—same class actually, back when she was just incredibly brilliant and a violinist. Now a Grammy-winner and the youngest recipient of the Pulitzer, Caroline is doing unbelievable, truly revelatory things with music. She won the Pulitzer in 2013 for “Partita for 8 Voices” written for the vocal ensemble Roomful of Teeth. I highly recommend you listen to the whole work and after you hear this movement, I doubt you’ll be able to resist. The piece speaks for itself but to use Caroline’s words, “Partita is a simple piece. Born of a love of surface and structure, of the human voice, of dancing and tired ligaments, of music, and of our basic desire to draw a line from one point to another.” During our Baroque music history class at Rice, it should be noted that our prof insisted we learn the dance component on our feet—literally a bunch of music majors divining the difference between the Allemande, Sarabande, Courante and Passacaglia—the titles of the four movements in Caroline’s amazing piece. As a singer, I can’t help but pay special attention to composers whose music and lyricism naturally unwind or spin outwards. The best composers for voice make you forget they’re composing at all. I believe if we are thinking about the vocal writing, then it didn’t work. It should be raw, emotional and human rather than mechanical, intellectual or “innovative.”

The song is surprising when you don’t know how they’re achieving it, but it’s also fascinating to ‘watch’ the process…