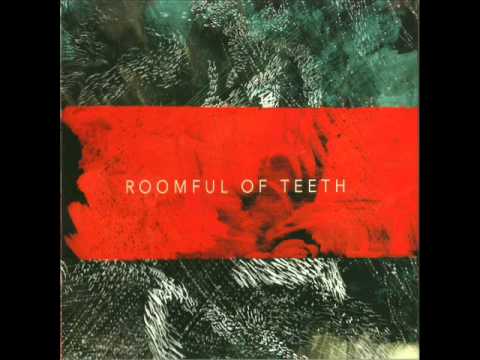 One morning you wake up and a schoolmate of yours just won a Pulitzer. Another morning, you wake up and a bunch of your friends (and their friends) just won a Grammy. That second event might happen more than once if your friends are in the Grammy-award-winning-vocal-band Roomful of Teeth. I’m saying these things partially to talk about how cool my friends are, partially so that you know I’m not JUST posting this song because it’s by my friends, and partially because god I have cool friends.

Shaw’s Pulitzer-winning composition is called Partita for Eight Voices. The voices in question are those of the members of Roomful of Teeth, an a cappella vocal band that fuses styles from all over the globe into contemporary classical music. It’s tough to describe, but seeing them live feels like going to one of the best rock concerts you’ve ever attended in a little club, except it’s also one of the best new music concerts you’ve ever attended, except they’re blending Western classical vocal technique with belting, yodeling, Tuvan throat singing, and Korean P’ansori (among others) while managing to avoid cultural appropriation and tokenization, as far as I can tell. Like I said, tough to describe. You’d better just listen.

In her suite, Shaw riffs on baroque dance forms, stripping them down to core elements and stretching them onto new frames. The spoken text in this movement, Allemande, is taken from directions for American square dancing: “allemande left,” for example. Clever, right? It’s hard to say whether it counts as a song, exactly—does it count if you need more than one singer to perform it?—but I think it does, because I put it on my headphones and sing along all the time.