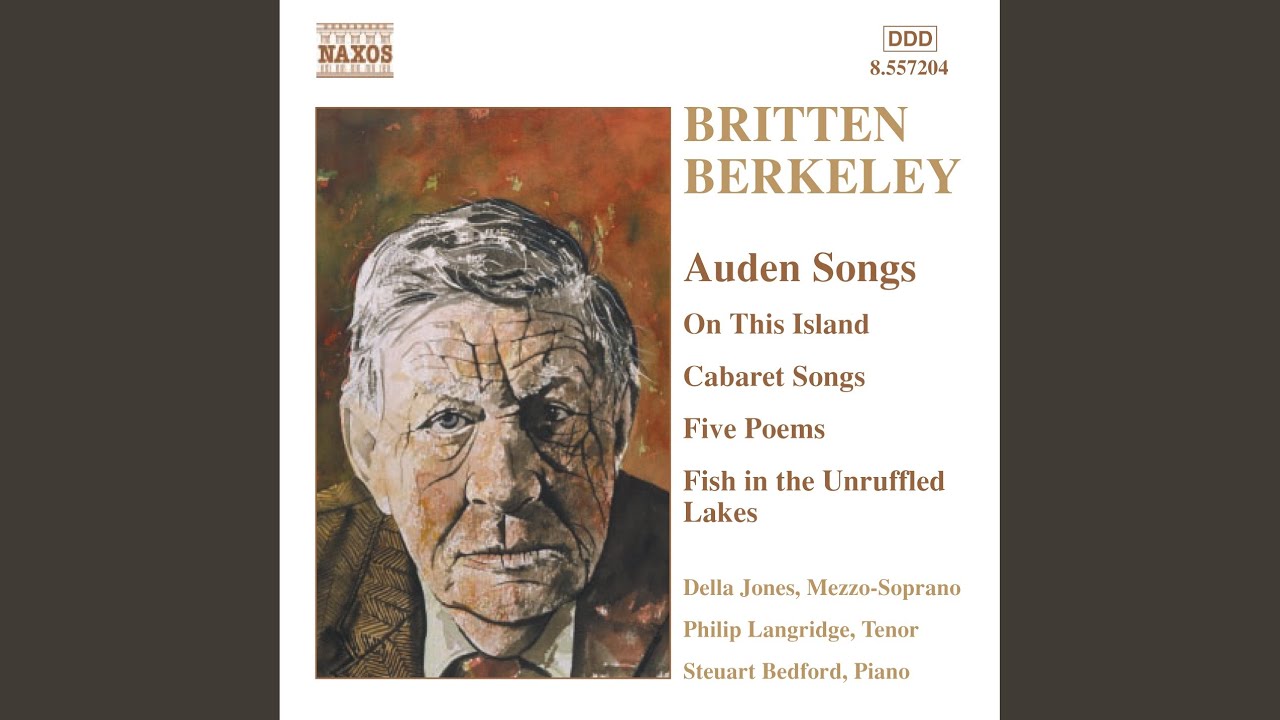 It was crucial to include Benjamin Britten (1913-1976) in Manning the Canon. He was not only one of the twentieth century’s most significant musicians, but also one of the first out-gay composers in history. He lived with his longtime partner, the tenor Peter Pears, for whom he wrote most of his songs and many of the leading roles in his operas. It was an act of defiance to flout England’s intense pressure to stay in the closet. “Gross indecency,” aka gay love, was still grounds for punishing same-sex lovers—the barbaric law that had sent Oscar Wilde to prison. In 1952 the great mathematician Alan Turing was entrapped and brought in on those charges. He was forced into hormone therapy and lost his security clearance. Eventually he took his own life.

Turing’s suicide puts Benjamin Britten’s and Peter Pears’ courage in perspective—and let’s add W. H. Auden into that group as well. He and Britten were close friends during their university days, and it was the free-wheeling, promiscuous Auden who actively encouraged the reticent composer to explore his sexuality. But the two men were never bed partners, in spite of Auden’s wishes. He fantasized a long-term romantic and artistic relationship with Britten, whose talent as a very young man already pointed to a place in the musical pantheon. They worked on a few projects together at the beginning of their careers, including the opera “Paul Bunyan” and the song cycle “On This Island.”

Britten instead fell for a young tenor, Peter Pears, and began to distance himself from Auden. It saddened the poet to watch his relationship to Britten dwindle, and he wrote a poem about his feeling of abandonment, “Night covers up the rigid land.” Britten then took the poem and set it to music, turning their estrangement into an ex post facto collaboration. Passive aggressive? A left-handed olive branch? A final twist of the knife? I don’t know. But a fine song, yes.

Here it is, sung by Philip Langridge and played by Steuart Bedford.