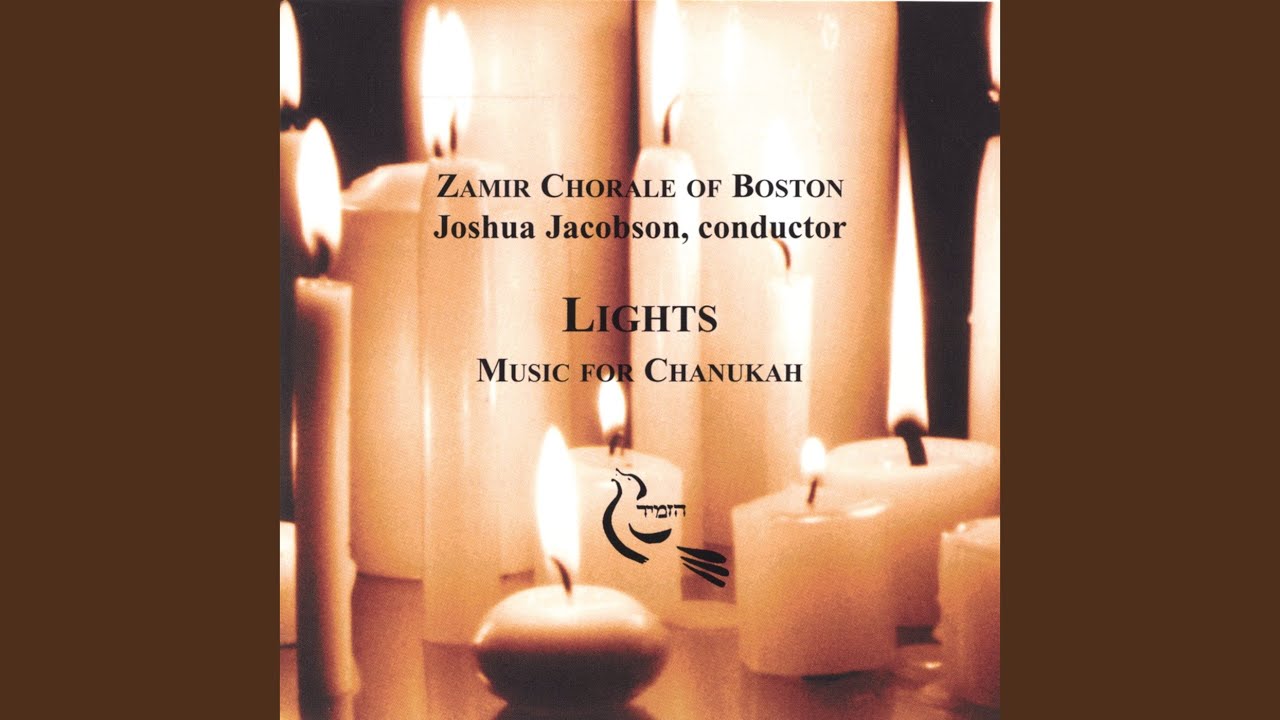 This medieval poem so closely associated with Hanukkah is often sung to a triumphant, march-like tune based on a German drinking song. Benedetto Marcello, a Venetian contemporary of Vivaldi, composed this wandering, evocative melody that gives new life to the notion of “rededicating the altar” (since “rededication” is a literal translation of the Hebrew word Hanukkah).