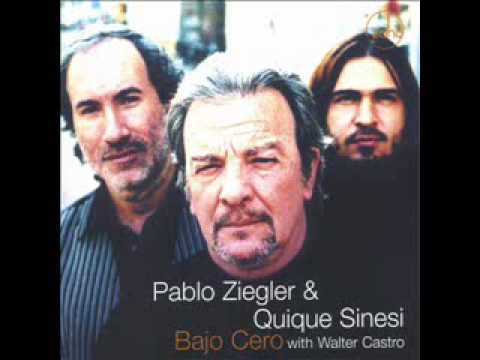 I am taking a small liberty and posting a “song” that doesn’t include any singing. But I have been so turned on by playing Astor Pizzolla’s “Fuga y misterio” on two pianos (with Joseph Li, of course) that I thought you might enjoy the excitement of the piece too. Something unusual happens to me when I play “Fuga y misterio”: I feel I become a different person. Music almost always flies me to a different emotional realm, but the physical act of pounding out Piazzolla’s tango brings out a Steve I have never met before. Piazzolla-Steve is burly, not overly polite, beer-drinking, confident to the point of belligerence. Piazzolla-Steve has a fairly heavy five-o’clock shadow and could probably use a shower—and doesn’t give a damn what you think about that, or anything else. He’s capable of a barroom brawl, and he’d deck you.

“Fuga” is in three parts: it begins with an actual fugue in tango rhythm (an idea whose time has come); then there is an aggressive dance break (my favorite part); and then a lyrical, reflective arioso whose melody is drawn from Piazzolla’s tango-operetta “María de Buenos Aires.” Piazzolla then plays you out with a reprise dance break. And during those four minutes, I get to be dangerous, unscrupulous, and too sexy for my own good. Excuse me, I gotta go practice….

or live, a little wilder:

or the duo-piano version we’re doing, with Emanuel Ax and Pablo Ziegler: