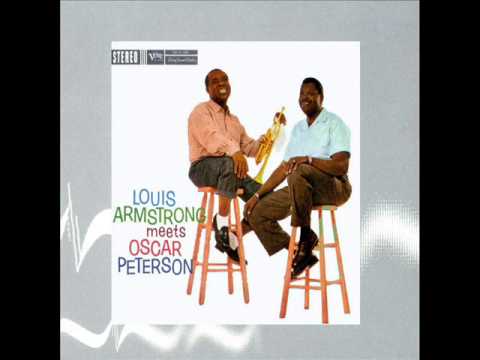 I don’t have much to say about “Moon Song” except that it is one of my favorite songs, especially this delightful version from the great Louis Armstrong Meets Oscar Peterson album. These are two more of my favorite American artists and although both are immaculate musicians with incredible chops and musicality, what really makes them special is the joy, warmth, and sincerity they bring to their music making. The compliment that I most appreciate after a performance (not that I am drowning in compliments lol) is “I can tell how much you love singing.” I am so touched by that kind of comment because it’s true, it makes me feel seen, and it makes me glad to know that at least something true was shared on stage. My love of singing is humbling in the sense that I really need it! I would be screwed without it! And I am so grateful for the people who see the parts of myself that I don’t know how to show when I am not singing. It is a gift of empathy and compassion to take in what a singer is trying to say, so I wish to thank most deeply the people who pay attention to the work I am doing. It’s hard to show yourself and let yourself be seen, and I love singing for giving me a way.

Even when the thing you are sharing is heartbreaking, music creates an outlet, a kind of exhaust pipe so the bad thoughts and feelings don’t recirculate inside with their deleterious toxicity. And even when the feeling you’re expressing is pain, there is always a pleasure—physical and mental—in the act of music making. This song and this performance remind me that joy and pleasure can be found even in the midst of suffering. Among the long list of moon meaning, one is certainly solitude which, looked at on certain nights, can be called loneliness. I feel a bit like the moon often when I am traveling for work for long spells alone. It feels like being a satellite floating between my work as a musician and the rest of my life, unable to land at one spot since I need them both. That moon song may turn out to break your heart when you realize it wasn’t meant for you, but, even so, who would wish they’d never heard it?