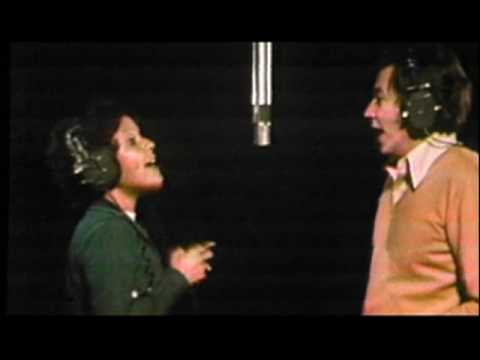 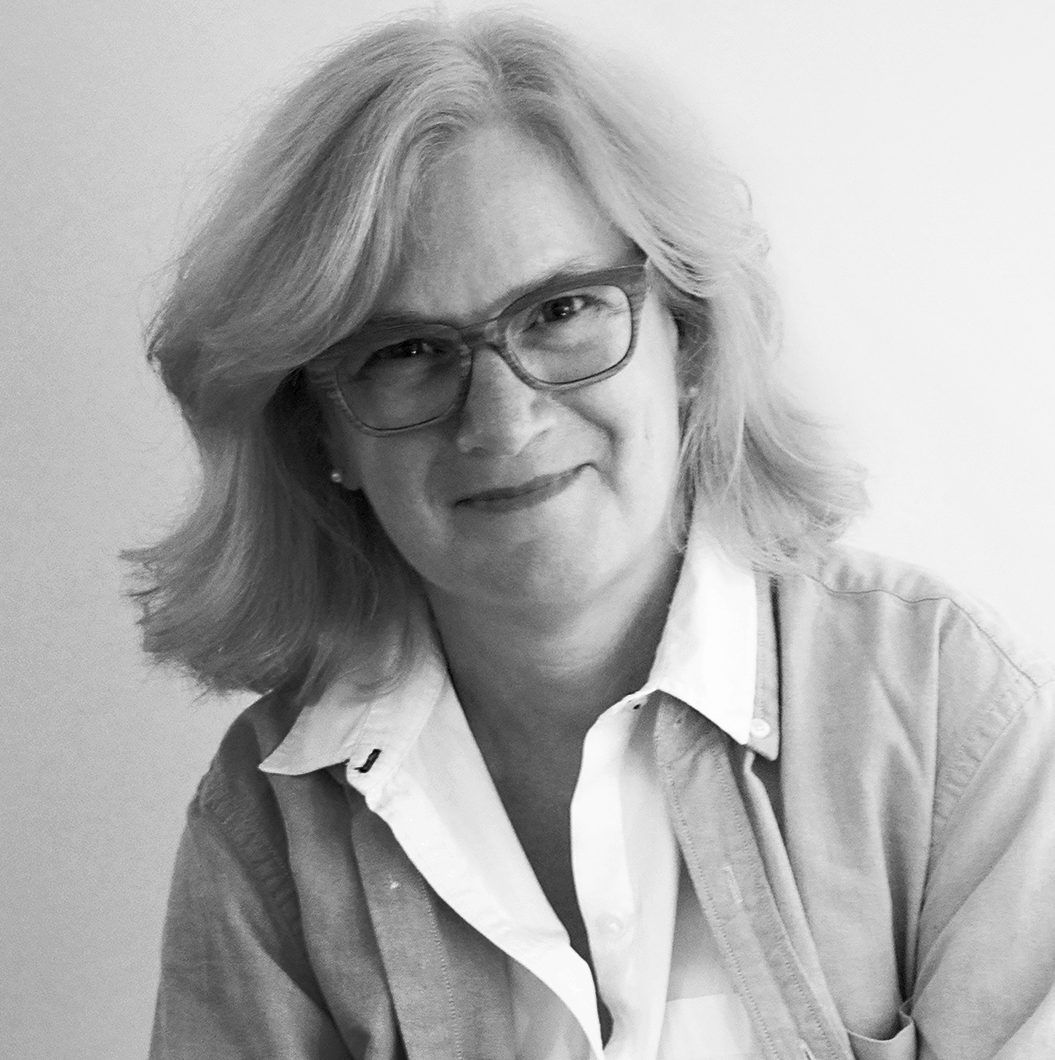 The first opera I ever experienced live was at New York’s Metropolitan Opera, the great Verdi soprano Leontyne Price’s last performance of “Aida”. In those days (1985) there were no super titles, no digital text translating the words in real time. The thrill that shuttled between my body and mind that night had little to do with the libretto (as I am not fluent in Italian), and everything to do with her voice, the composition, the orchestra. All of it, combined.

As a word-worker, it takes an extra bit of effort to let go of what was literally being said, to give myself over to the sway of a song performed in a language I don’t speak or clearly understand. But some songs take no effort at all, and need no translation. In the spirit of letting go, and celebrating that which floods in that space of not knowing, I offer this joyful  documentary recording of Antônio Carlos Jobim and Elis Regina studio performance of “Águas de Março,” (1974).

Note:  That said, I can’t help but offer a few lines of the lyrics, which are pure poetry. Listen to the song first, then take a look at the lyrics. “Waters of March,” from the Portuguese, is composed as a litany of what “it is” to feel joy, what the composition, the voices, the instrumentation, all of it, combined, enacts:  …. “it is the knob in the wood”  “it is the fall of the bluff”  “it is end of the slope,/it is the beam, it is the span” “it is the end of tiredness”.