Anthony Newley and Leslie Bricusse: Who Can I Turn To? 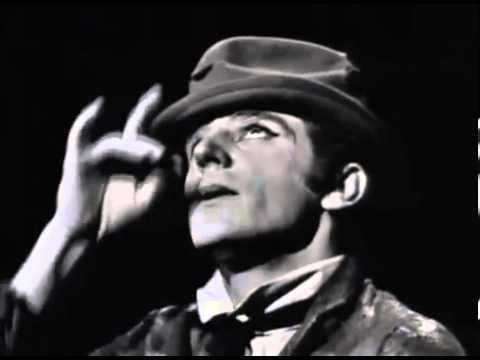 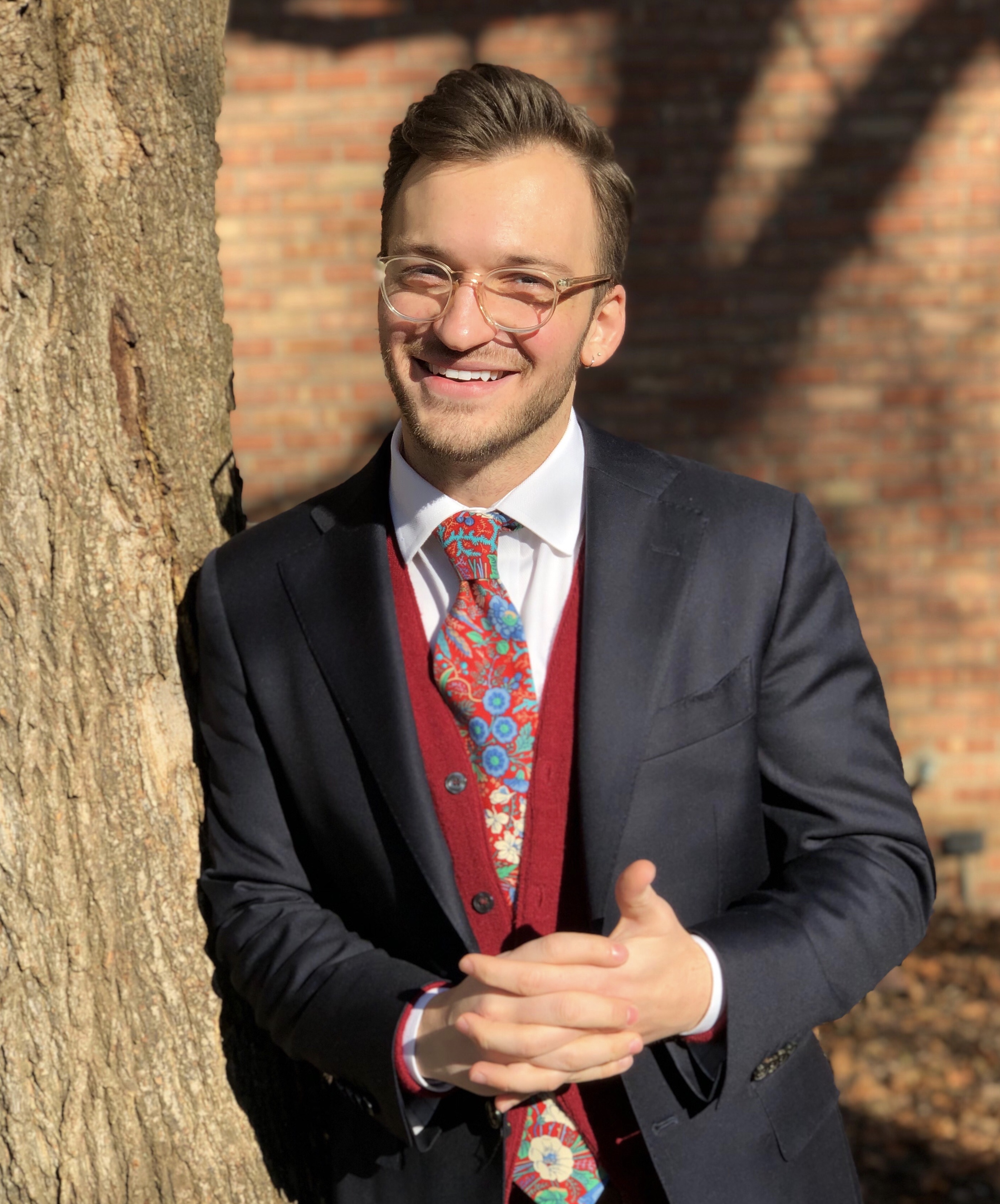 Newley and Bircusse are responsible for a whole host of very popular songs, including “Feeling Good” and “Goldfinger.” They composed scores for the 1971 film Willy Wonka & the Chocolate Factory and well as several stage musicals, one of which, The Roar of the Greasepaint – The Smell of the Crowd, produced in the UK in 1964 and on Broadway in 1965, contained this song. The show was significantly more successful in New York than it had been in England; this could be attributed to any number of factors, among them Tony Bennet’s release of a hit recording of “Who Can I Turn To?,” just before the show appeared in the US.

In New York, Newley himself appeared in the lead role of Cocky, singing this song. And while the song is a good one, it’s Newley’s performance here that really captures my imagination: his bizarre and utterly captivating physicality and gesture, his wonderful, crass, even jarring vocalism. There’s a quality of abandon, of complete surrender to the expressive impulse. The literary critic, Lawrence Kramer, describes song as a “loosening of phonetic and syntactic articulation and a dissolving of language into its physical origin, vocalization.” I think of that when I experience this performance—a communication that is somehow primal, immediate even before language.