Ann Ronell: Willow Weep for Me 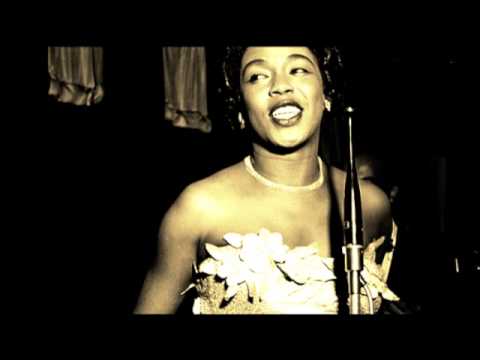 Happy New Year Everyone. Just a few days ago I was visiting Gabriela Lena Frank at her farm in Booneville, California. Gabriela was the featured composer of a recent Nyfos Next concert at National Sawdust in Brooklyn, and we’ve become friendly over the past year. She has ambitious plans for her farm that include the creation of an Academy for composers. The Academy will have a unique profile and mission, and I think if anyone can pull it off, it will be her. Gabriela identifies as Latina, but her ethnicity includes Chinese, Peruvian, and Jewish Latvian. She told me how she is one of the very, very few female composers of color that have reached a respectable level of success. She has a nice backlog of commissions which will keep her busy for years, in a profession still dominated by white men, but as a de facto leader of the diversity movement, she is acutely aware of the status quo. Andrew Norman, a talented composer, recently spoke out on this issue when receiving a prestigious award for composers. He still accepted the award.

The glass ceiling of the temple we’ve built around Bach and Beethoven seems as difficult to crack as the one we’ve created for Washington, Jefferson and Lincoln. But we’re getting close. Lots of folks are still tone deaf. In response to our Nyfos program of Latina composers (“Compositora”), The New York Times completely missed the spirit of the show which shined a beacon on successful, talented composers that are also female and latina. While admitting he didn’t know many of the composers before he heard them at our concert, and admitting to the quality of many of the works, the critic said that our organization “could perhaps use some fresh perspectives”. I can only wonder what the Times might consider fresher than our “Compoitora” program, but I am pretty sure it doesn’t include creative women of color.

Here’s one of my favorite jazz standards. Not too many songs found in the Fake Book are by women, but Ann Ronnell wrote this (music and lyrics) in the early 1930’s. She was a contemporary of Dorothy Fields and Kay Swift, and a friend of George Gershwin, working as his rehearsal pianist. Leonard Bernstein met his future wife Felicia Montealagre, at a party in Ann’s Manhattan apartment. Here’s a young Sarah Vaughan in a live performance. Listen to the end and you’ll hear a great example how to handle a screw up with grace and humor.