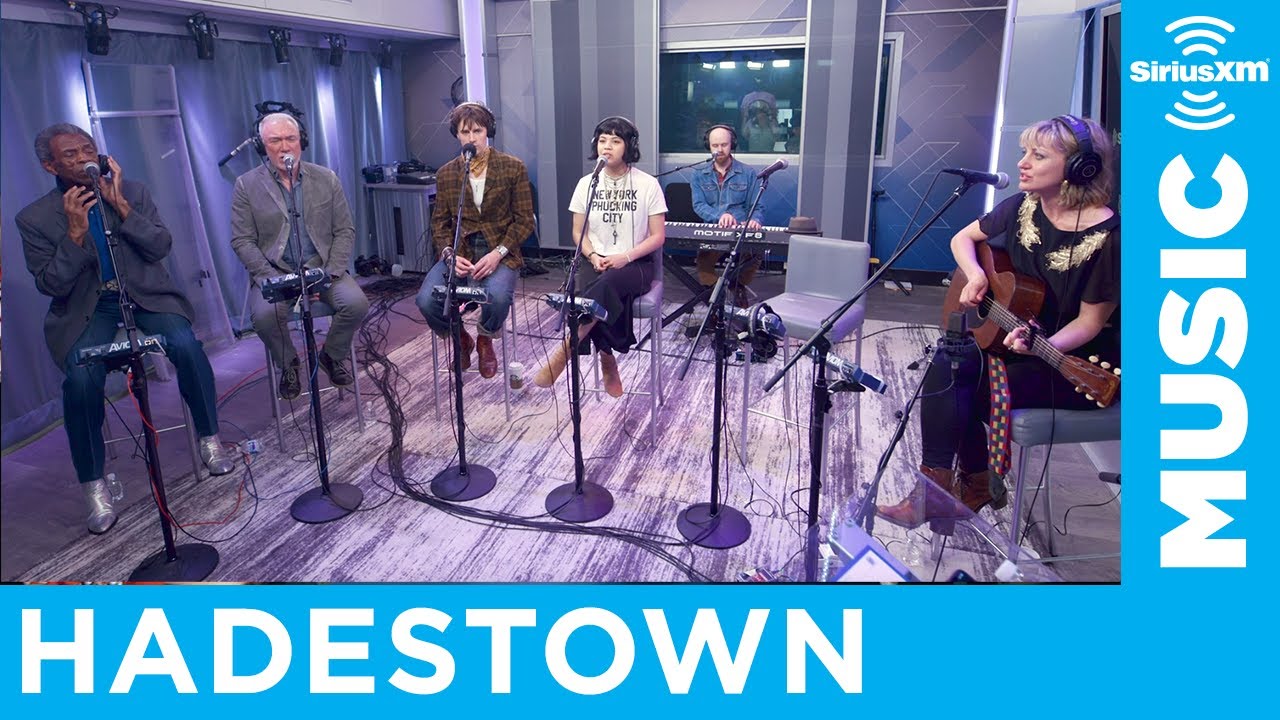 From Ann Gregg, a producer, program designer, educator and musician

I recently saw Hadestown and was blown away by the end of the first half. The musical is about a Greek tragedy and though set thousands of years ago has a song, “The Wall”, with lyrics that ring true now. Composed by Anaïs Mitchell, it has a lyric treatment like the children’s song “Green grass grows all around” with lyrics that are chilling and honest.

Ann is a producer, program designer, educator and musician. She has worked at Carnegie Hall and From the Top, building over 10 education programs from scratch. Currently she is helping create the new Lewis Prize for Music, a Social Networking program with the NYC Dept of Probation and consulting with Caramoor on the future of education and family programs. A mom to two boys in Brooklyn, she and her husband Garry are also launching a new learning store front business called “Into the Future.”