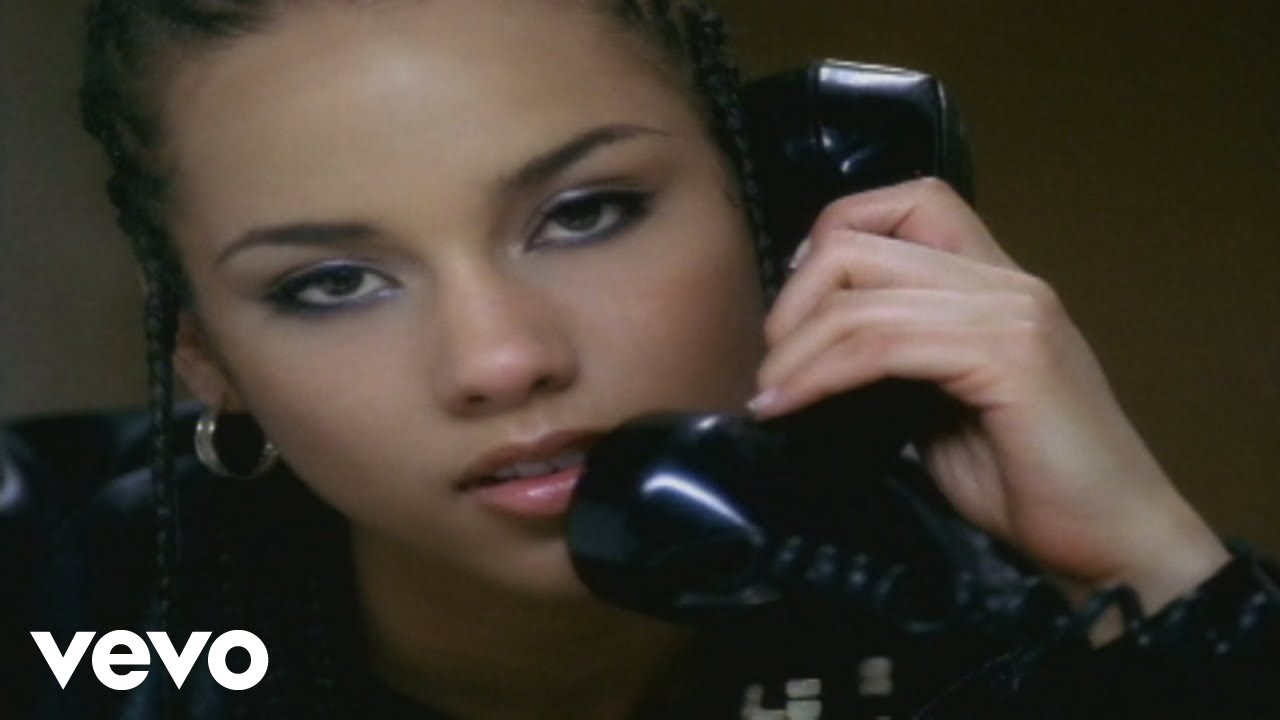 Isaac and Rebekah, the ushpizin (sacred ancestral spirits) Jews welcome on the second day of Sukkot, are notorious for the all-too human dimensions of their relationship. The Torah describes Rebekah atop a camel, beautifully dressed, on her way to meet Isaac for the first time. She is so smitten by him that she falls off the camel, a veritable victim of love at first sight. Years of marriage apparently take their toll, such that when their twin sons Esau and Jacob grow up, she encourages the younger Jacob to cheat the birthright blessing out of her aged, blinded husband. It’s all too easy to draw parallels between the dysfunction of their true love and that of our favorite 21st century celebrity couples, who “keep on fallin’ in and out of love” just as Alicia Keys sings about in her 2001 breakout hit.