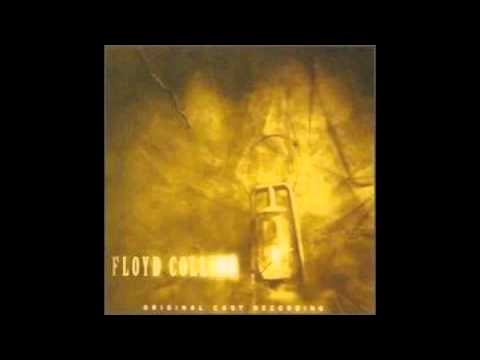 ← Prev Post: "Earl Robinson and John Latouche: Ballad for Americans" Next Post: Dudley Moore at 'Beyond the Fringe' →