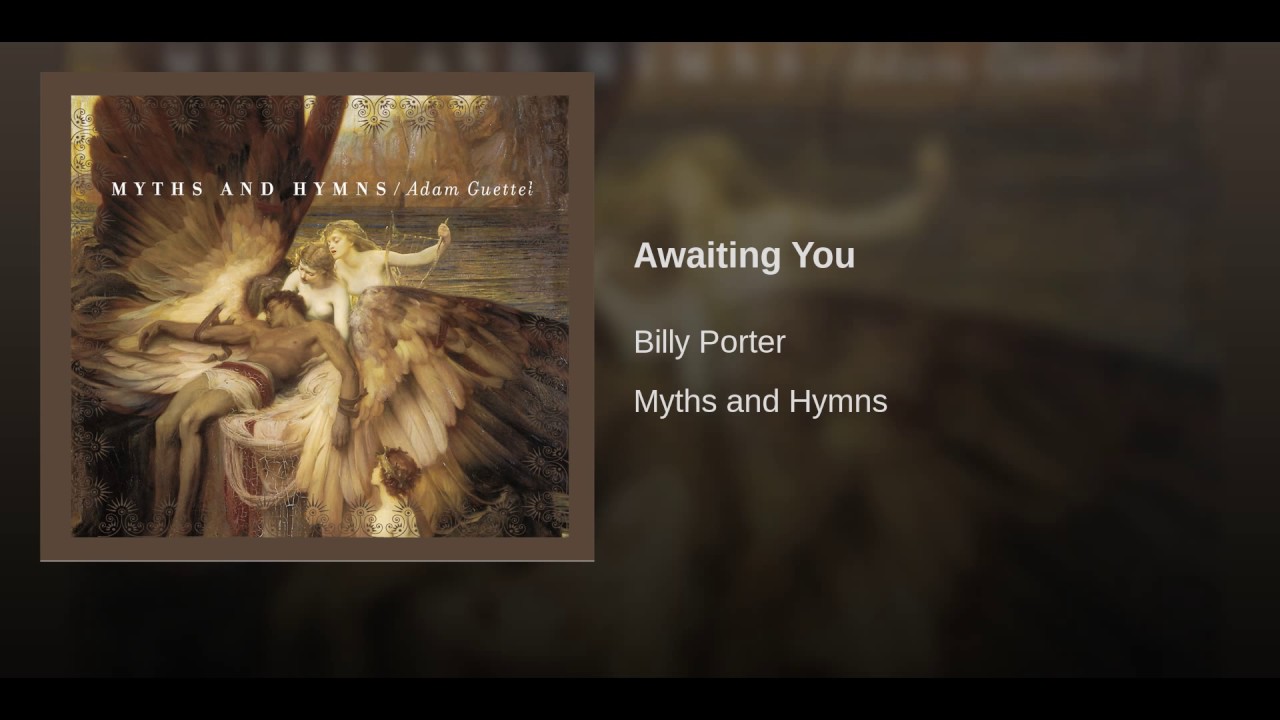 This is one of my favorite songs composed my Adam Guettel. It’s pretty hard to choose a favorite. This piece is from Myths and Hymns which is a song cycle based on Greek mythology and lyrics found in an antique hymnal.