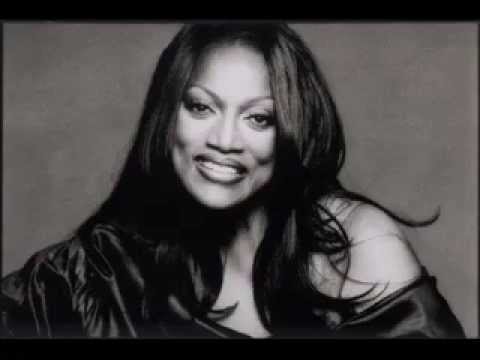 This week New York Festival of Song honors the great Jessye Norman and her legacy with a series of remembrances from those she inspired. We begin with a tribute from soprano Julia Bullock.

Ms. Norman undeniably had a tremendous impact and powerful presence: if she hadn’t, I wouldn’t have been hit with a wave of sadness, like so many across the world are today.

In 2013, I only worked with Jessye Norman for 30 mins. She was not aiming to be impressive, just wanting to be a teacher — although she was still magnificently intense! — for a masterclass at Carnegie Hall, as a part of their Song Continues program (now rebranded as SongStudio).

I had never heard her live, but I assumed she would overwhelm the recital hall when she spoke, like her voice did when she sang in recordings, but no.

She very simply and delicately repeated the words of the poetry over and over again. Jessye Norman had a deliberately delicate approach to music, in order to identify the power, range, depth, and glory of all that music had to offer. That’s the lesson I learned from her, and that’s the one that stays with me. (Well, that, and her recordings of Poulenc and Strauss.)