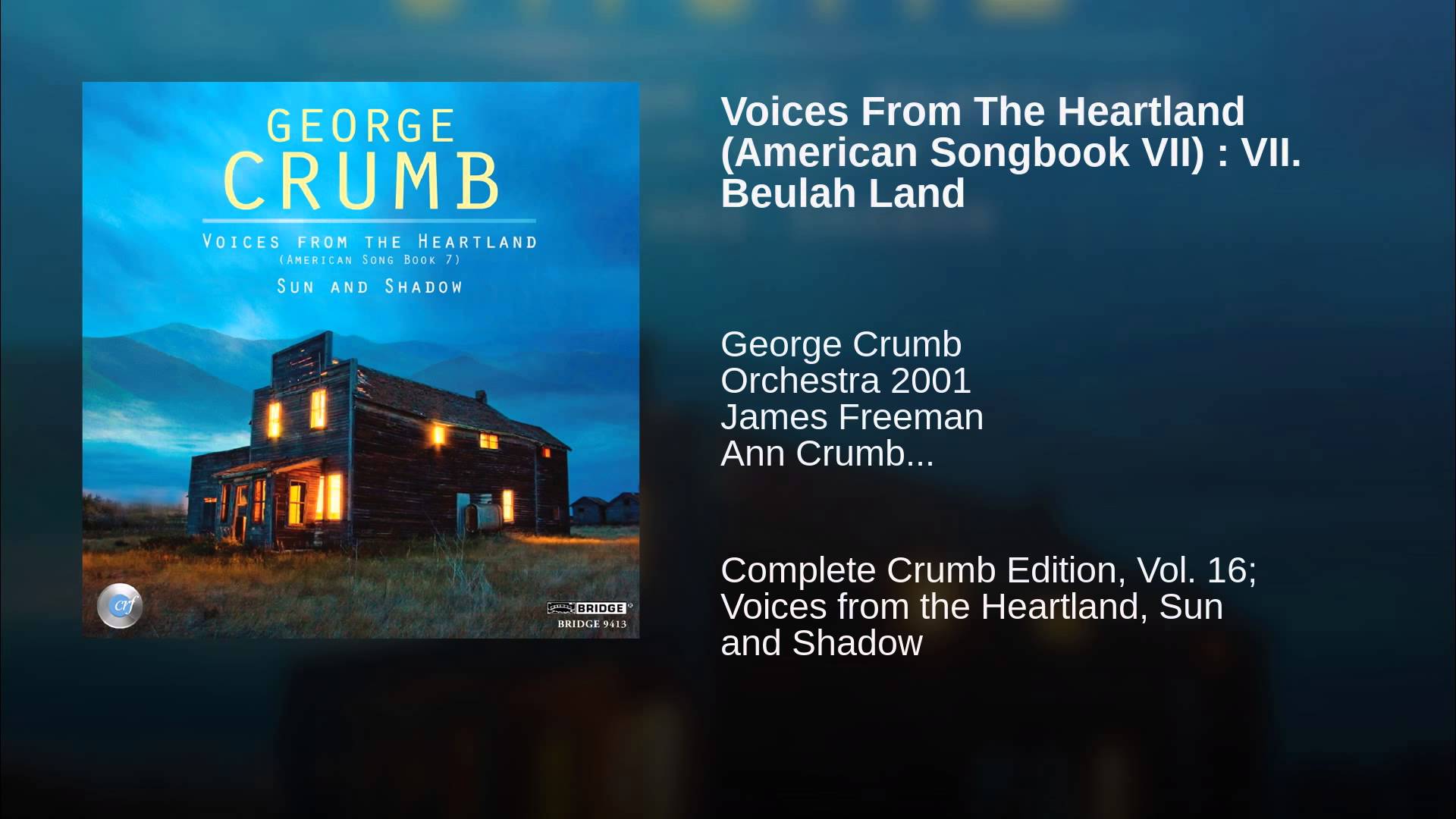 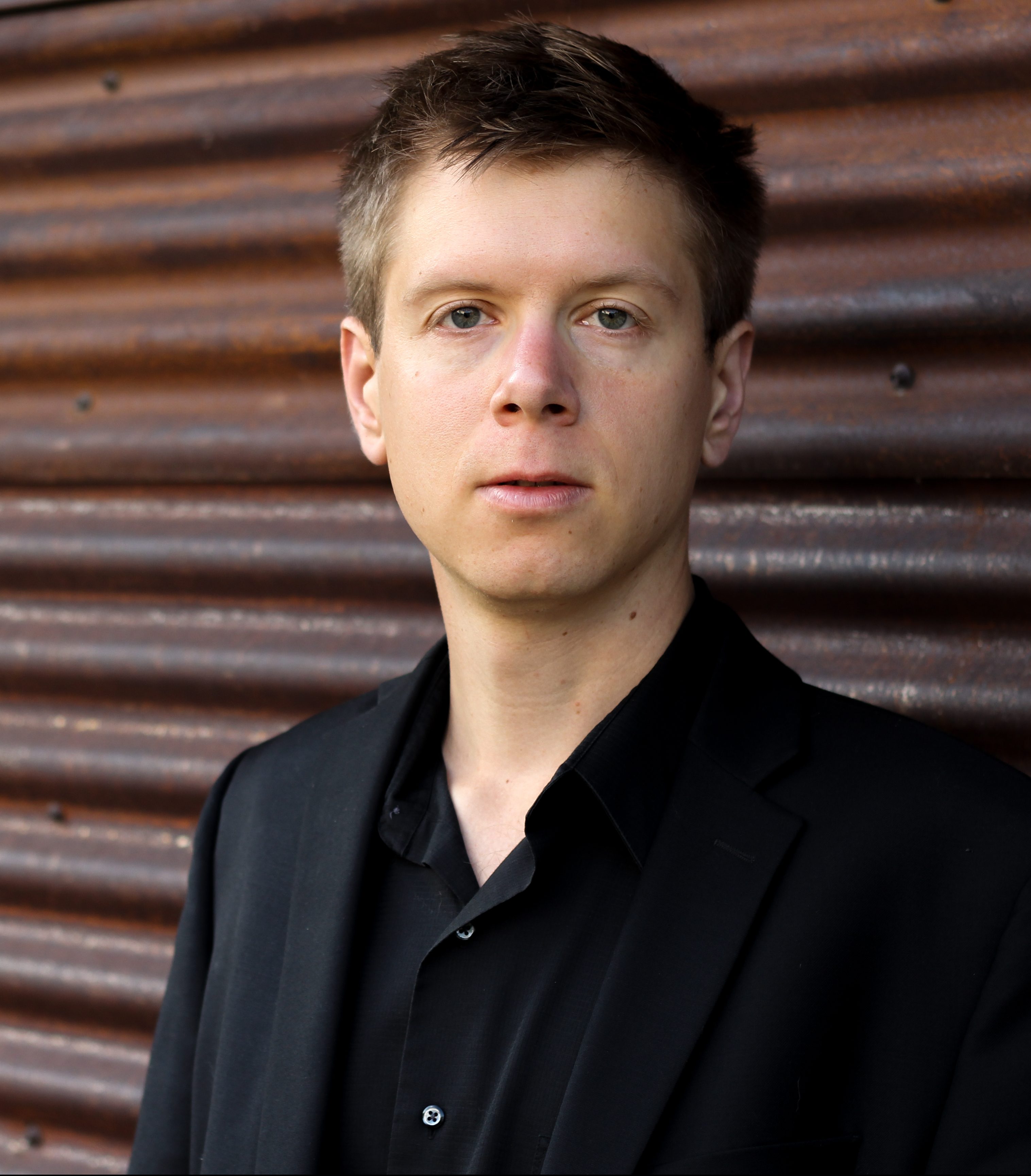 Folk songs written by West Virginians born in the 1920s. Progressive, utopian even, they are visions of an American future. George Crumb, pioneer of sound and music, has become a prolific setter of American folk songs in the last few decades. From the songs he has set and the industrial-mystical hollow and full soundscapes he creates around them, it seems that Appalachia, and his home state of  West Virginia specifically are on his mind.

In Crumb’s folk song settings, he creates a soundscape using an orchestra of percussion and amplified piano around the intact original song. In so doing, he strips away the veneer of simplicity through which we often listen to familiar songs and places them in a new, deeply insightful context. In folk songs, nursery rhymes, and hymns, we find the basic precepts of our collective mythologies in their most direct articulation, and Crumb’s settings bring them into focus as the powerful, world-view shaping artifacts they are.

The song “Beulah Land” upholds the idea of a restored homeland—a land that is just out of reach of the living, mired as we are in hardship or mundanity—and it has a long association with Appalachia, a landscape equally beautiful, lush, and wild and polluted, stripped and harnessed for coal, the black rock that runs through the hills above George Crumb’s childhood home. My friend, author Catherine Moore beautifully reflects on this hymn and the  tendency of Appalachia’s communities to look towards an idealized past as it is on the precipices of generational change. Her voice is one of many looking for a future Beulah in the green rolling hills of West Virginia, and her story for the Oxford American can be found here. Good subway reading about the world beyond…

Here is George Crumb’s resetting of the song. You can hear the landscape in his sounds.