Gabriel Kahane: Where Are the Arms 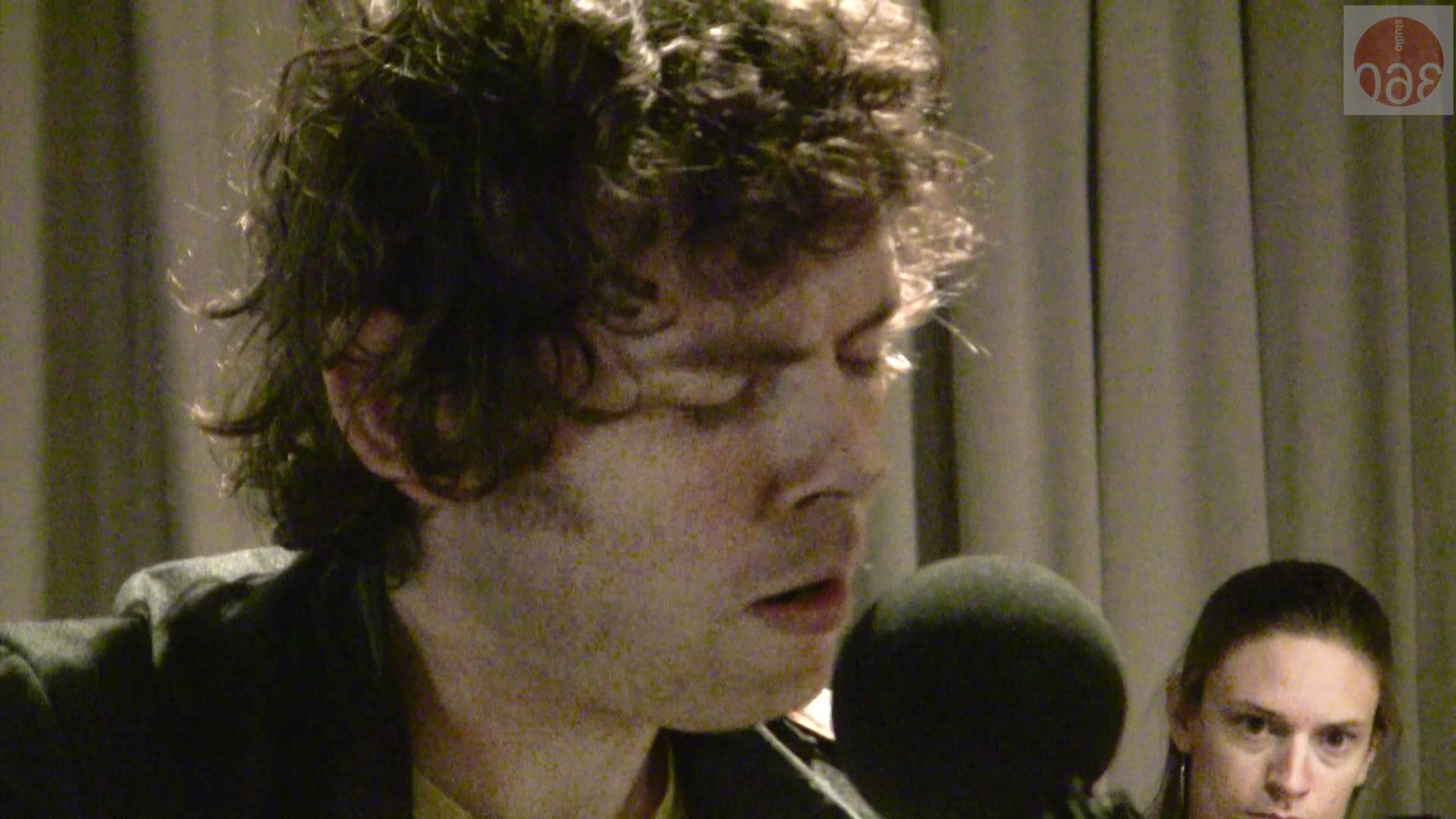 For this week’s Song of the Day, I thought I’d dig into some of the music I’m studying this summer as I prepare for next year’s NYFOS concerts. I have never begun work on the upcoming season so early. But in spite of my best efforts the 2016-17 schedule has a couple of dense patches, due to singer availabilities and touring dates. There was no choice but to man up this summer and get as much done as possible before the September wind-tunnel begins.

We’re commissioning Gabriel Kahane to write us a song cycle for a February premiere. I have had some great experiences playing Gabe’s music and I am thrilled he agreed to give us something new. He combines too-cool-for-school Brooklyn hipster with a sweet tenderness that I find endearingly old-fashioned. His music sounds like a son telling his father a long-held secret. His own dad, of course, is the pianist-conductor Jeffrey Kahane, best known these days for patrician performances of Mozart and Bach. But it seems that Kahane père was also smitten with rock ’n’ roll when he was a kid, and played guitar in a band during his adolescence. It makes sense that Gabe’s embrace spans centuries of western culture (and eastern too, for all I know): baroque, modern, be-bop, pop-rock, coffee house, concert hall—interwoven with that lovely, surprising glint of high-Romantic warmth. He is a broadband composer who can speak to listeners of all ages. Here’s something I heard him sing recently at Zankel Hall: the title song from his 2011 album Where Are the Arms. It grabbed my heart.

And Gabe’s lyrics, should you wish to peruse them:

Come on, boy
Hasn’t it been long enough?
When all you ever thinking of is
where are the arms
that armed your love?

Come on, girl
In the window that you now look through
You see him grey and curled and blue
Where are the arms
that armed your love?

And come on, heart
Dress yourself in cartoon clothes
Color cut and fresh cut rose
Where are the arms
that armed your love?

So come on, boy
Light the light of narrow joy
Pick up the floor, your broken toy

Where are the arms
that armed your love?